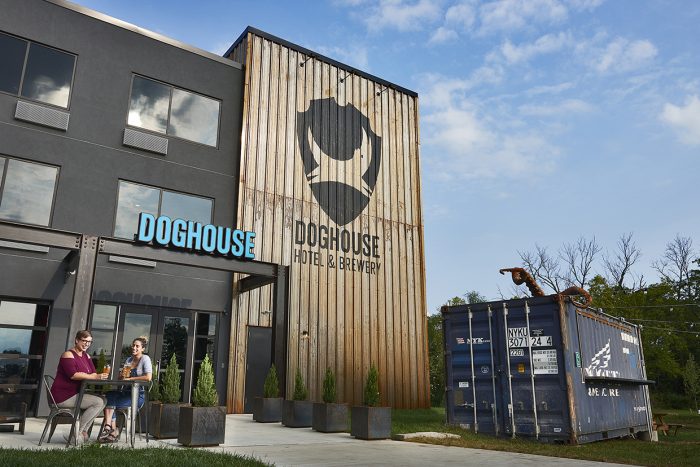 It might not be the first time someone has woken up in a brewery (because, y’know, beer) but it is the world’s first hotel based within a brewery.

END_OF_DOCUMENT_TOKEN_TO_BE_REPLACED 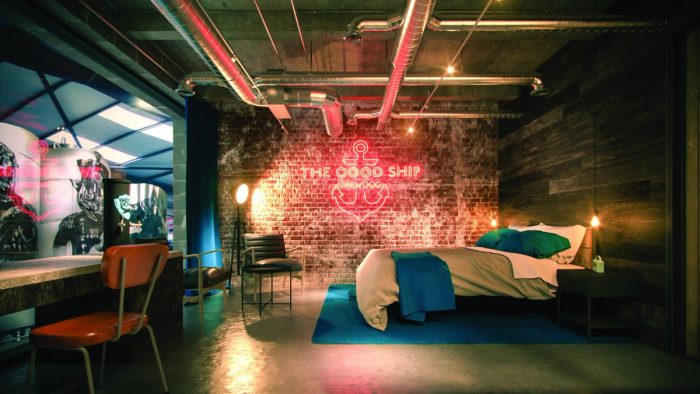 Following on from last year’s announcement of a hotel in Columbus Ohio, BrewDog have just announced plans to build the world’s first craft beer hotel in Aberdeenshire, Scotland; an immersive craft beer experience to coincide with their brewery expansion at BrewDog HQ. The DogHouse, as the hotel will be called, is scheduled to open its doors in 2019. END_OF_DOCUMENT_TOKEN_TO_BE_REPLACED