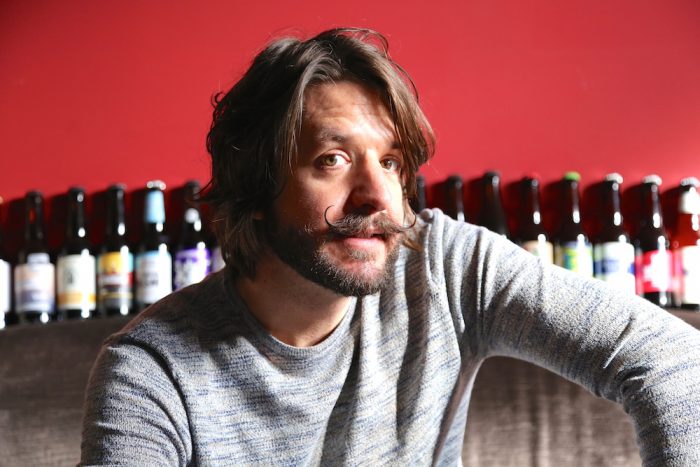 Craft Metropolis is a craft beer bottle shop and taproom based in South East London.  Like many bars, breweries and bottleshops across the UK, they’ve had to navigate their way through a crazy time thanks to lockdown over the last 12 months.  Founder, Oli Meade was kind enough to take some time to tell us about how the pandemic has affected them.

END_OF_DOCUMENT_TOKEN_TO_BE_REPLACED

In collaboration with Craft Metropolis, Chris Bilko reviews DEYA’s first ever Triple IPA – sign up to their newsletter for the latest craft beer news, reviews and releases from the London based indie craft beer specialists.

Routine Bites Hard is the first ever Triple IPA from the independent Cheltenham-based craft brewery DEYA. The brewery itself, of course, has long been considered a craft juggernaut: DEYA stormed to the very top of Untappd’s independent brewery ratings chart all the way back in 2016… less than a year after moving to its own dedicated brewhouse.